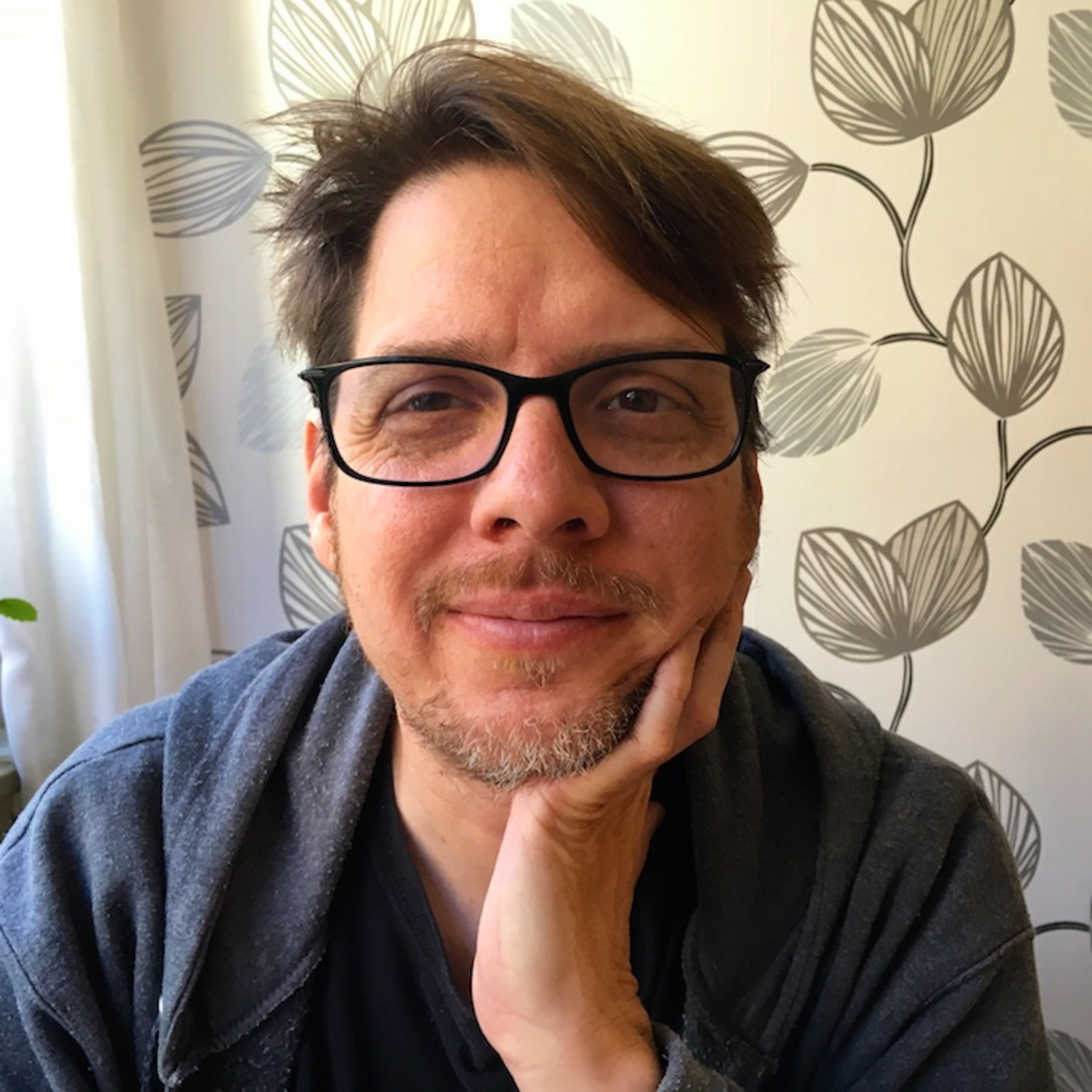 THE HARDCORE ZEN ACTION SQUAD: SIT DOWN & SHUT UP!
He´s the punkrock anarchist zen teacher, rebelling against all attempts to transform zen buddhism into something that resembles ”church” or ”religion”. He´s the author of a bunch of exciting books, like ”Sex, Sin & Zen”.
We met Brad during his retreat at Noden in Stockholm for a chat about topics that matter. To us. For example sex & yoga.
Also: what is zen - really? And what does words like ”dharma” (litterature reference: Jack Kerouac) or Bodhisatva (musical reference: Steely Dan) actually mean? He´s not living in celibacy. Why not? Listen and find out.
Brad Warner is the equivalent of YesYoga in the zen field: trying to reach new audiences with a less stiff, more contemporary approach. And yes, you can wear jeans both as a zen teacher as well as a yoga teacher (stretch preferred).
Presented by Christian Wigardt and Curt Lundberg.